Overflights over Kosovo and Metohija

Mr Rovčanin: SMATSA LLC has made a significant contribution to the normalization of air traffic

Overflights over Kosovo and Metohija

Mr Radojica Rovčanin, Serbia and Montenegro Air Traffic Services SMATSA LLC CEO, has announced today that SMATSA LLC will be receiving 500,000 euro annually for the support provided to the HungaroControl in the realization of overflights over Kosovo and Metohija. In his statement to the Beta News Agency, Mr Rovčanin said that the reopening of the Kosovo and Metohija airspace for commercial overflights at the altitudes above 8,700 metres is good for the efficiency of both the air traffic and the airlines, since the routes will be around 40 kilometres shorter. ”Serbia and Montenegro have made a significant contribution to the normalization of air traffic in the entire region and have enhanced efficiency and orderly flow of air traffic over Serbia and Montenegro,“ said Mr Rovčanin. SMATSA LLC CEO has emphasized that, in April 2012, NATO made the decision to grant the provision of air traffic control services in the upper airspace over Kosovo and Metohija to the HungaroControl, and that the process of effecting that decision lasted almost two years. Mr Radojica Rovčanin has added that the normalization of the air traffic between Belgrade and Priština is also a political issue which should be considered in the context of a negotiation process in Brussels. The upper airspace over Kosovo and Metohija, at the altitude above 8,700 metres, has been reopened for civilian air traffic after 15 years. 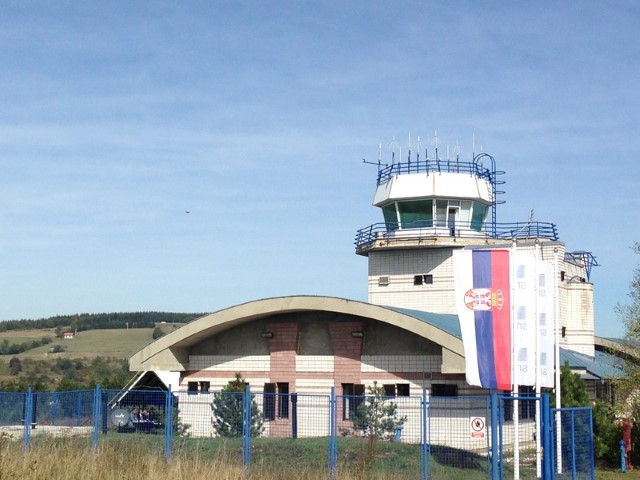 PreviousLetter of EUROCONTROL Director General after his visit to SMATSA LLC