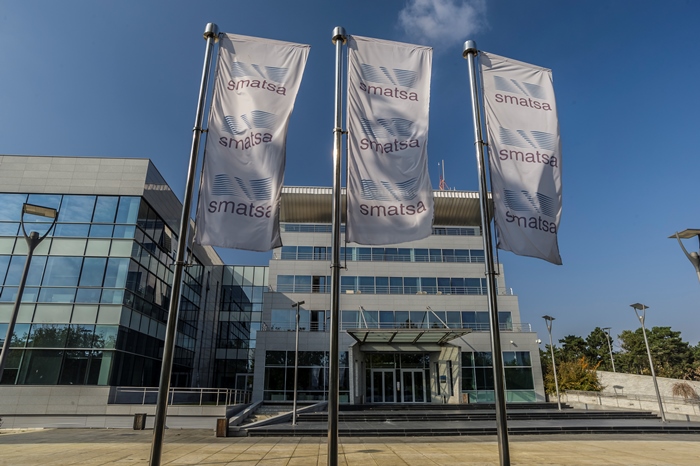 Serbia and Montenegro Air Traffic Services SMATSA llc Belgrade (SMATSA llc) and ESSP (European Satellite Service Provider) have signed two EGNOS Working Agreements (EWA), as a first step for the implementation of EGNOS-based approach procedures in the Republic of Serbia and in Montenegro.

The signing of these agreements confirmed the compliance of SMATSA llc with the Single European Sky (SES) initiative requirements and the determination of fulfilment of all strategic objectives for the development of future European air traffic system.

EGNOS (European Geostationary Navigation Overlay Service) is the European Satellite-Based Augmentation System (SBAS), consisting of three geostationary satellites and a ground network of reference stations and centres, with main purpose to improve the performance of global navigation satellite systems, such as GPS and Galileo in the future.

Accordingly, EGNOS service enables the establishment of the Localizer Performance with Vertical Guidance (LPV) minimum, down to 200 feet (~60 meters), equivalent to ILS CAT I operations, but without the need to install ground equipment, thereby eliminating the costs of procurement, maintenance, and operational use of the navigation systems.

The agreements signed on the 19th December 2018 establish operational and legal frameworks for the utilisation of EGNOS services by aviation users at airports in the area of ​​responsibility of SMATSA llc. These agreements are framed into the EU Space Programme actions.

SMATSA llc has already started activities following the next step in the process of design and implementation of instrument flight procedures based on EGNOS service, whose results are expected by the end of the this year.

In this regard, CEO of SMATSA llc, Mr. Predrag Jovanovic, will be officially awarded with special recognition at the upcoming World ATM Congress, which will be held from 12 to 14 March in Madrid.

NextA car of the year award 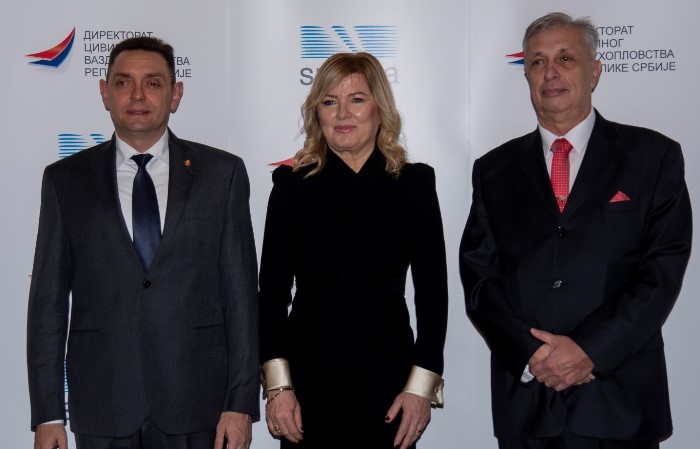