Airport Vršac, who has 60 years long tradition of pilots’ training, is one of the most frequent airports in the country, considering air operations and maneuvers conducted only in one day. Besides, after “Nikola Tesla” Airport, it is also one of the most equipped airports since it possesses 20 modern aircraft, its own control tower, and since last year, it has VOR navigational aid thus providing safe landing to the future pilots even when they have minimum visibility due to the meteorological conditions.

Since the year 1954, more than 2000 pilots achieved skills and knowledge on Airport Vršac runway and they are in the command of the sky in more than 30 countries. The same inspiration have 150 boys and girls who are currently being trained for the pilots at SMATSA Aviation Academy.

“My father had finished training here and apart from genetics this is also one of the reasons why I have gone down the same road”, trainee Filip Đurački said.

Marko Aleksandrović is very satisfied with the conditions in Vršac, particularly with the aircraft’s condition. He emphasises that they are all in excellent condition.

SMATSA Aviation Academy for pilots’ training is one of the best equipped academies in the Europe even in terms of aviation fleet but also considering modern navigational aids. One of those aids arrived at Airport Vršac last year. Airport Vršac was the first one to procure VOR equipment in Serbia.

This modern navigational aid enables pilots, who are trained here, to precisely land the aircraft even in the low visibility conditions. In the conditions when there are strong rain, low clouds or fog making the terrain completely obscure, VOR enables aircraft landing almost with the closed eyes.

Aleksandra Popović, the Instructor explains that this is the additional factor for candidates’ training standards improvement as well as improvement of safety itself at Airport Vršac.

Academy’s capacities are always full to the maximum.

“Those people are lucky ones, among the luckiest. We are all happy because we are safe and sound and they are even happier since there are hundreds and hundreds enquires of young people who would like to become pilots but only few of them get the chance and have possibilities to achieve that”, said Mirko Novaković, the Head of Theoretical Training.

The entry test for new candidates shall be conducted. on 11th September, and the best one shall start the training on  25th September 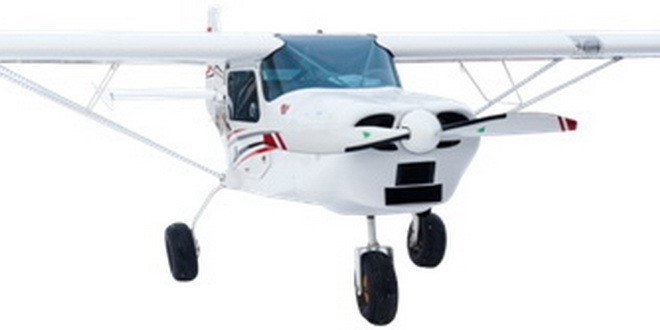 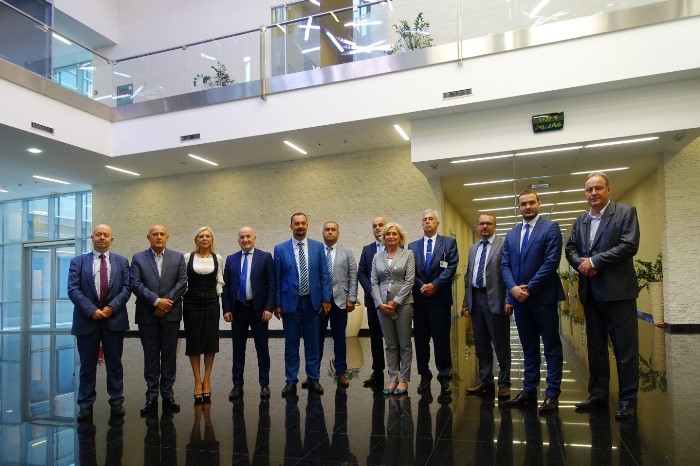 PreviousOsman Nurković, Minister of Transport and Maritime of Montenegro visit