Mr. Predrag Jovanović was born on 4th of December, 1955. He has master degree in technical sciences. He finished Faculty of Transport and Traffic Engineering at University of Belgrade, at Department of Air Transport. Upon finishing his studies and with almost twenty years long experience at various positions in aviation industry, in the year of 2000 he became Federal Aviation Inspector and after that Head of Air Traffic Inspection, within Federal Aviation Inspectorate. He is also member of Civil Aviation Directorate of the Republic of Serbia team since its establishment, where he was Head of Operations Department, Director of Air Traffic Safety and Surveillance, Adviser to Director General of Air Traffic Safety, Director of Aviation Personnel Training and Licensing Department, Director of Air Navigation, Airports and Aviation Security Division.

He speaks English and Russian. 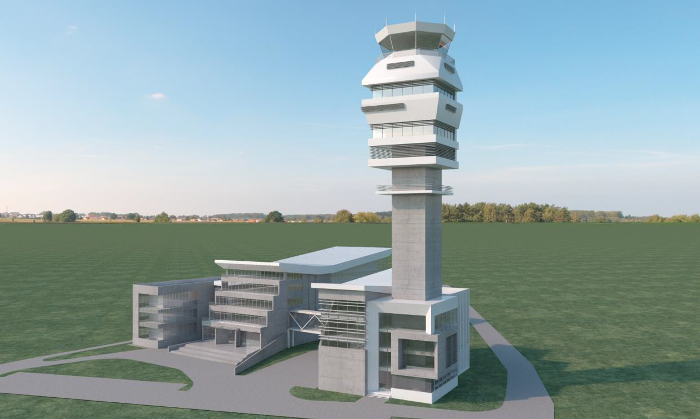